Helping thousands of clients locate the best spot to drill is why we love our business!

National Groudwater Surveyor is owned and operated by Jay and Bonnie Shaw and their son, Robert. Jay is a true entrepreneur, as he has owned several home improvement businesses. Bonnie is a California State University, Fresno Graduated with a degree in Business Administration. Robert’s background and education is in computer technology. 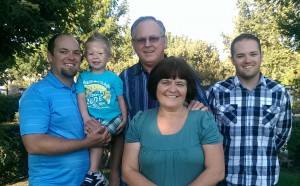 National Groundwater Surveyor started in 2003. The Shaw’s were living on a piece of property with six wells that were producing a total of less than two gallons of water per minute. They were in desperate need of more water. After doing their research, Jay and Bonnie found a company in Washington that promoted having the technology (Seismo-Electric Survey Instrument) to see beneath the ground and locate water. The Shaw’s scheduled an appointment to have the company come out and survey their property. Upon meeting this company and experiencing the survey, Jay and Bonnie were immediately impressed with the ability to find water. They were successful in improving their water situation. The Shaw’s wells began producing five gallons of water per minute. Jay was so impressed with their success that within six months he made the decision to start his own company with the goal to help others in their search for water. According to Jay, “Whether we provide a spot to drill a good well or save our clients thousands of dollars by not drilling a dry well, the accuracy of the Seismo-Electric Survey Instrument has far surpassed our original expectations.” Since 2003, National Groundwater Surveyor has completed more than 15,000 tests.

About the Seismo-Electric Survey Instrument 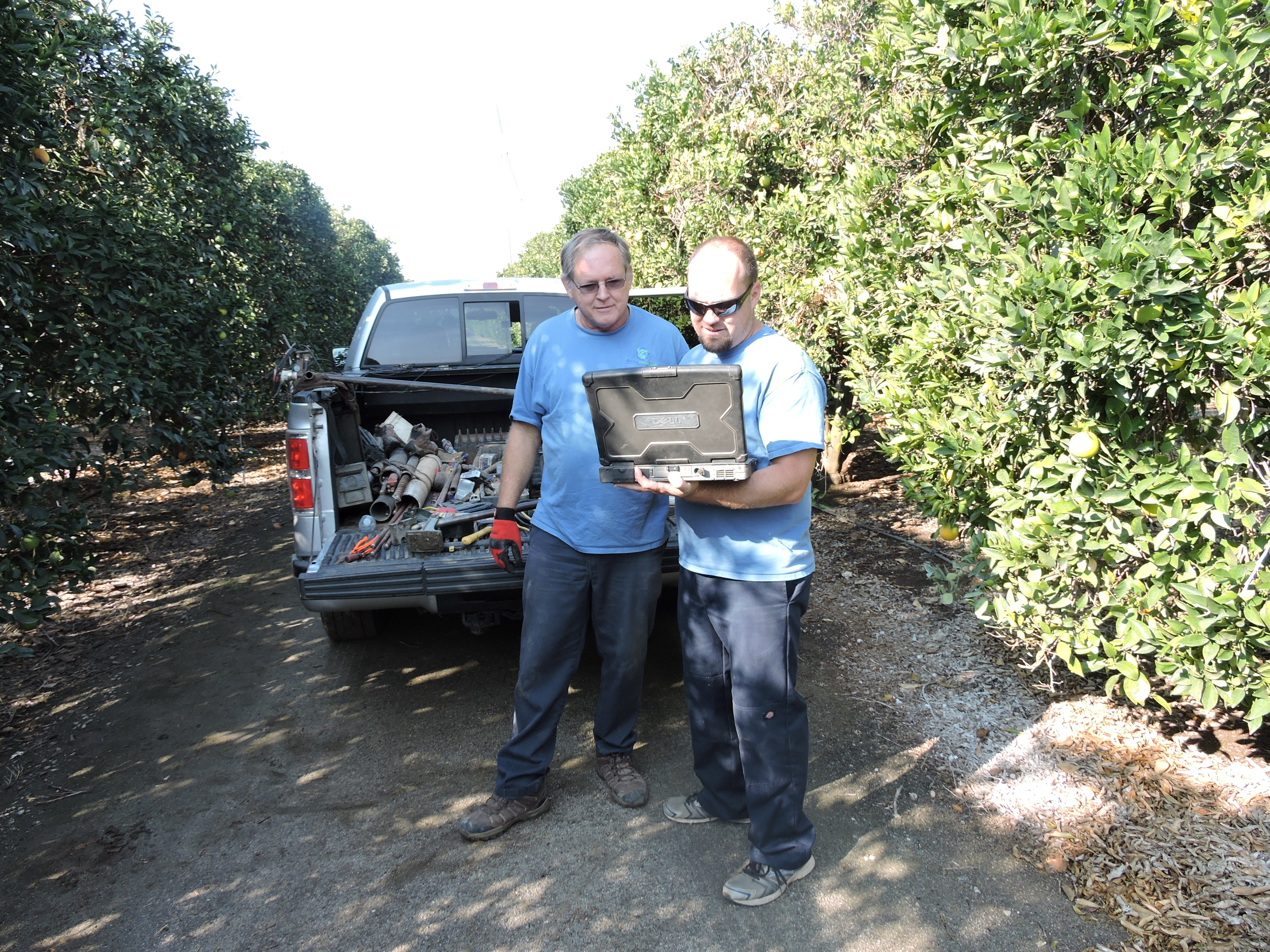 The Seismo-Electric Survey equipment is designed to detect electrical signals generated by the passage of seismic impulses through soil, sediment, and rock. It is used to detect groundwater and well water for homeowners, farmers, land developers, cattle ranchers, dairy farmers, and anyone who needs to find water but doesn’t want to go through the hassle and expense of drilling a dry well. This system has been effectively locating groundwater throughout North America, Australia, New Zealand, Africa, and Europe. Now National Groundwater Surveyor has this technology to help you!

National Groundwater Surveyor, Inc. Vice President in charge of Geophysics Ronald Sorensen (California License PGP #957) oversees the review of all data collection. He has been thoroughly trained on the Seismo-Electric Survey Instrument equipment and serves as an expert for the State of California for their professional geophysical test evaluations. Mr. Sorensen has over thirty years of local and international geophysical experience.

Read About Us in the News 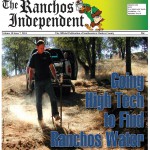 Off in the distance all you hear is seemingly muffled shotgun blasts. You’re tempted to check the date to see if dove season has opened and you somehow missed it, but what you’re really hearing is water being discovered. The water witchers have gone high tech. Read more...

We also provide Groundwater Surveys in Nevada and Oregon!

Finding Water is what we do WELL!